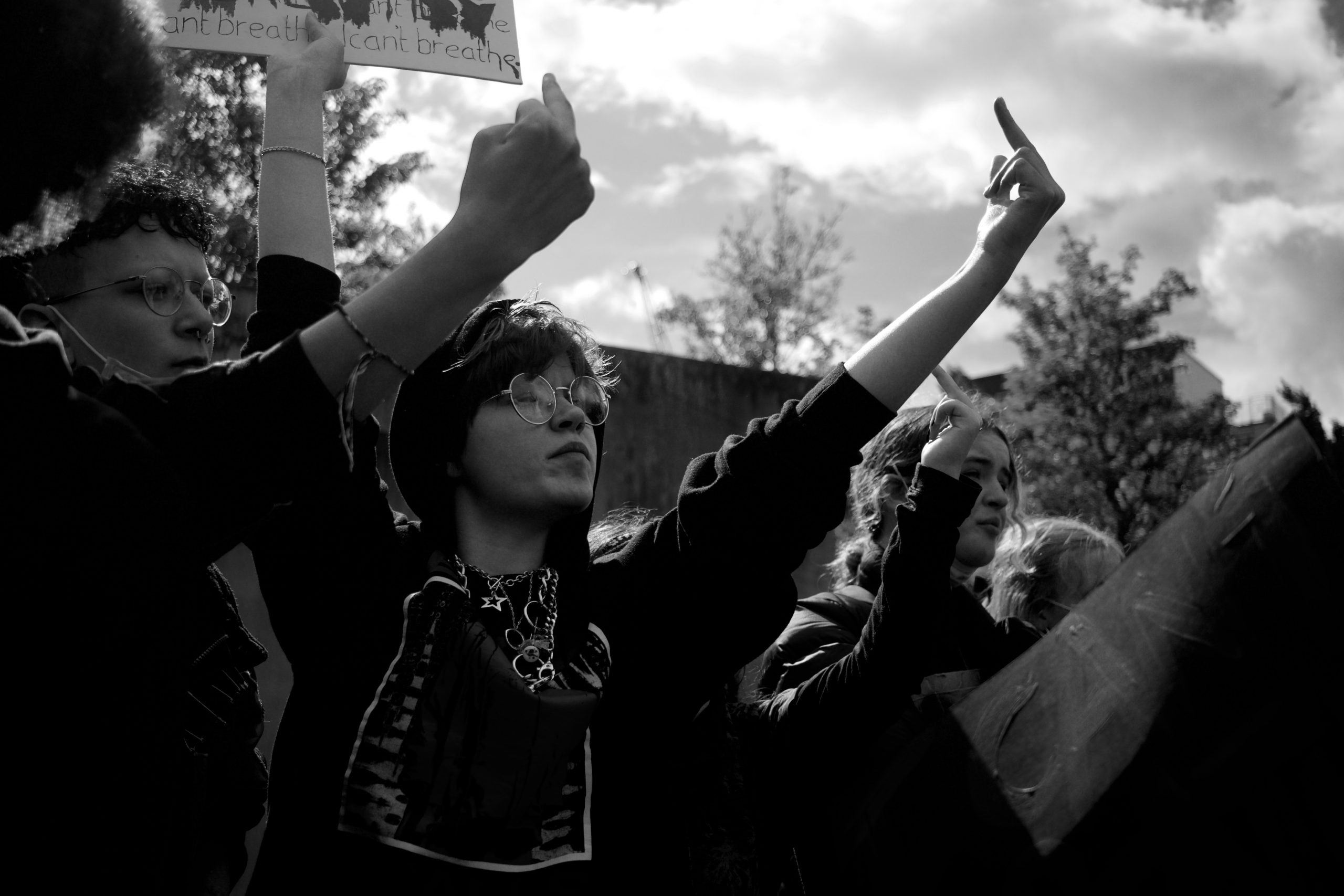 We now live in a post-truth world.

The proliferation of unsubstantiated claims on the internet has made claiming something the same as it being true, therefore delegitimising truth.

This is an exceptionally dangerous place for a society to be in, and I have no doubt that left unchecked, it will lead increasingly fucked up situations and a whole fuckload of suffering.

So, the key questions are: How did we get here, and what can we do about it?

How we got here: ignorance, laziness and privilege

The truth is rarely pink and fluffy. Part of the problem is in pretending it is.

In many ways, globalization has improved in the world. But it’s also meant the world seems much more complex. Now, global events are in your face 24/7, but many of them are beyond the full understanding of any one human mind.

Not in a nasty sense – ignorance is simply defined as a lack of understanding on a subject. The negative connotations are a later construct. I’m ignorant about loads of shit: medieval literature, Afro-Caribbean music, Italian grammar and biting my tongue.

When we’re used to getting everything without effort, why would we spend hundreds of hours of intentional and directed study to understand a situation when Facebook supplies us with it in meme form as we scroll? We wouldn’t, and clearly, we don’t.

Finally, and importantly, misinformation proliferates in a pampered and privileged society. Does that mean that third world countries don’t have these problems? Fuck, no. They’re everywhere. But privilege means people think they can weigh in on subjects they don’t fully understand with the same level of credibility as those that do.

Why else would an individual without any grasp on medical science or statistics weigh in on the spread of viruses? Why else would someone whose never understood politics have such a strong opinion about it? Why else would people who don’t have the foggiest clue how the economic system works be adamant that they know where the world’s money goes?

Ignorance, laziness and privilege have led us to this awkward place in our society. Only understanding, effort and humility can save us.

What we can do about it: understanding, effort and humility.

This article isn’t an attack on any group. Ignorance, laziness and privilege are societal traits. We’re ALL guilty of ALL THREE of these qualities. They are the prices we pay for living in a sick society whose priorities aren’t governed by morality, but profitability.

A thousand companies compete to make our lives simpler and easier and make us feel special. Of course we’re going to become ignorant, lazy and privileged.

But, by harnessing the power of understanding, effort and humility, we can change this trend. First in ourselves, and then in others.

The goal must always be to understand. If you want to have an opinion on Basketball, you need to understand the game, how it’s played, the strengths and weaknesses of the players, and even the politics involved. Otherwise, you’re just screaming like a child at something you don’t understand.

Therefore, the first step is to intimately understand what you want to have an opinion on. Then, and only then, should you consider thrusting that opinion on others.

The goal is to understand what’s true, not to eliminate critical thinking.

Recently, I called an alt-right QAnon believer a Nazi and a bigot. At that moment, I had lost. I had defaulted to polarisation and name-calling. With those tactics, the bridge of understanding was fucked.

Conspiracists wear critical thinking like a badge of honour. This is where they garner strength, in believing their mind can see and understand what others cannot. It is also, in true Hollywood style, their greatest weakness.

By exploring the underlying truth of a situation carefully, methodically, and scientifically, we shine a light on what is true and right.

After realising my misstep, I changed tactics. I explained my underlying core beliefs about inequality, the climate and unchecked capitalism, and asked this person to reply with theirs. The silence was deafening.

Understanding the core of what people believe, and why they believe it, is the first step in overcoming conflict.

Developing an understanding of the things that matter takes a fuckload of effort. But, in a society governed by laziness, even a small amount of effort puts you ahead of the pack.

Approach problems without a predefined idea as to what is going on. Read and understand from a wide range of materials, specifically materials that are counter to what you would be inclined to believe. Take the time to discuss topics openly with others, but without resorting to calling your friends Nazis and bigots, if you can.

Putting the effort in is literally the only way you’ll become truly educated on a topic. It’s the only path to intellectual freedom and the only path through misinformation.

Our world is noisy as fuck, but in amongst that noise there are signals that tell us important truths. Learn to spot the difference between the two.

In science, belief follows evidence, not opinion, desire or hope. If something has hundreds of pieces of evidence in favour of it, a single contradictory piece isn’t enough to overthrow it.

Life is the same. When 97% of scientists agree that climate change is caused by human consumption, it doesn’t matter how loud or how many followers the 3% have.

Take the effort to educate yourself. It’s the single best thing you can do for your future self.

Humility is a strength.

Understanding that you could be wrong, that there may be something to learn, that you don’t hold all of the answers – is absolutely crucial in overcoming conflict.

When I called my opponent a Nazi and a bigot, I had lost my humility. I was so solid in my stance that I did not seek to understand his, I only wanted to tear it down with my own self-righteousness and privilege. That’s not to say I believe that my point was wrong; I don’t. But having the humility to engage in discourse instead of polarising arguments was the narrow path to overcome conflict.

It is impossible for a man to learn what he thinks he already knows.

Until we accept that we may be wrong, that everyone is wrong at times, and that we still have much to learn, we’ll always be at risk of making conflict worse, not better.

But by leading with humility, and putting in the effort to understand both the subject and the underlying reason for the views of others, we can begin building a bridge between two worlds: not them and us, but truth and misinformation.

What you’ll get: a short email each Monday with some (mostly) useful pearls of wisdom.

What you’ll not get: bombarded with shitty marketing techniques.

Going Rogue is a Trading Name of Wild Ape Ventures